Update and Upgrade your Home with fresh Colors

When looking to update your home look no further than the knowledgeable team at Chagrin Falls Painting! We have hand-picked our talented and experienced staff to help better serve all your painting needs! We pride ourselves in going above and beyond, so your family can rest assured that all of your expectations are exceeded.

The name "Pepper Pike" was supposedly selected after the Pepper family, who lived and worked along the primary transportation corridor (i.e., turnpike).

In the late 2000s, it was chosen as one of the top seven strangest city names by the World Book of Facts.

JD Samson, musician, producer, songwriter and DJ best known as a member of the bands Le Tigre and MEN

Tara Seibel, artist and graphic novelist, best known for being the last cartoonist to work with Harvey Pekar, creator of American Splendor

Pepper Pike
Thursday, January 16, 2020
★★★★★
“ I was very happy to work with this company for so many painting projects around my house and would hire them again. Pepper Pike, OH.”
- Eileen H

Looking for Interior or Exterior Painting, Staining, or Pressure Washing services in the Pepper Pike, Ohio area? Why look anywhere else but Chagrin Falls Painters? We are your local one-stop shop for all of your painting and staining needs! We also provide the Pepper Pike, Ohio area with professional design ideas. Call us today at 440-476-5232 to schedule a color consultation.


In addition to interior and exterior painting, we provide these services: 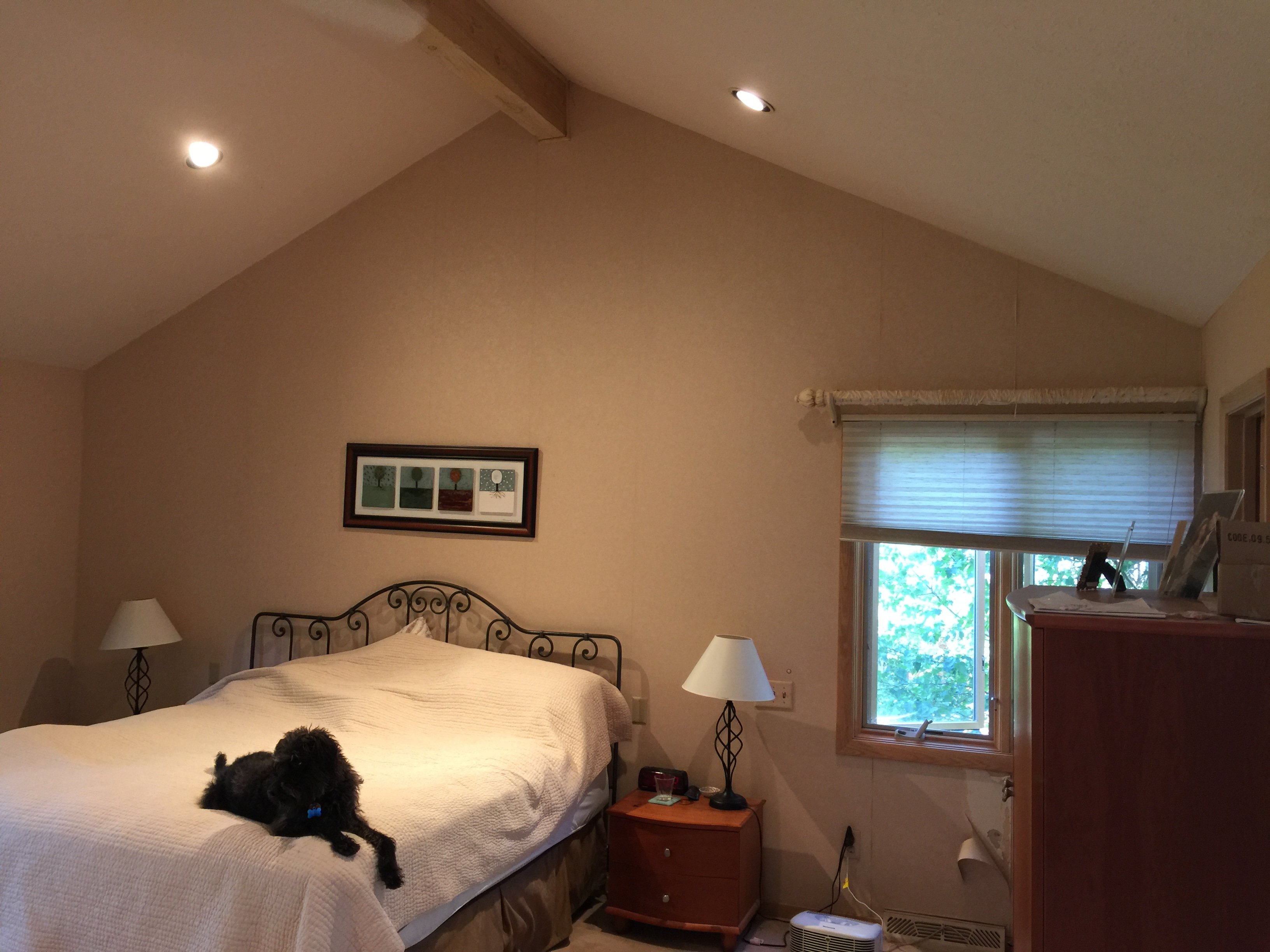 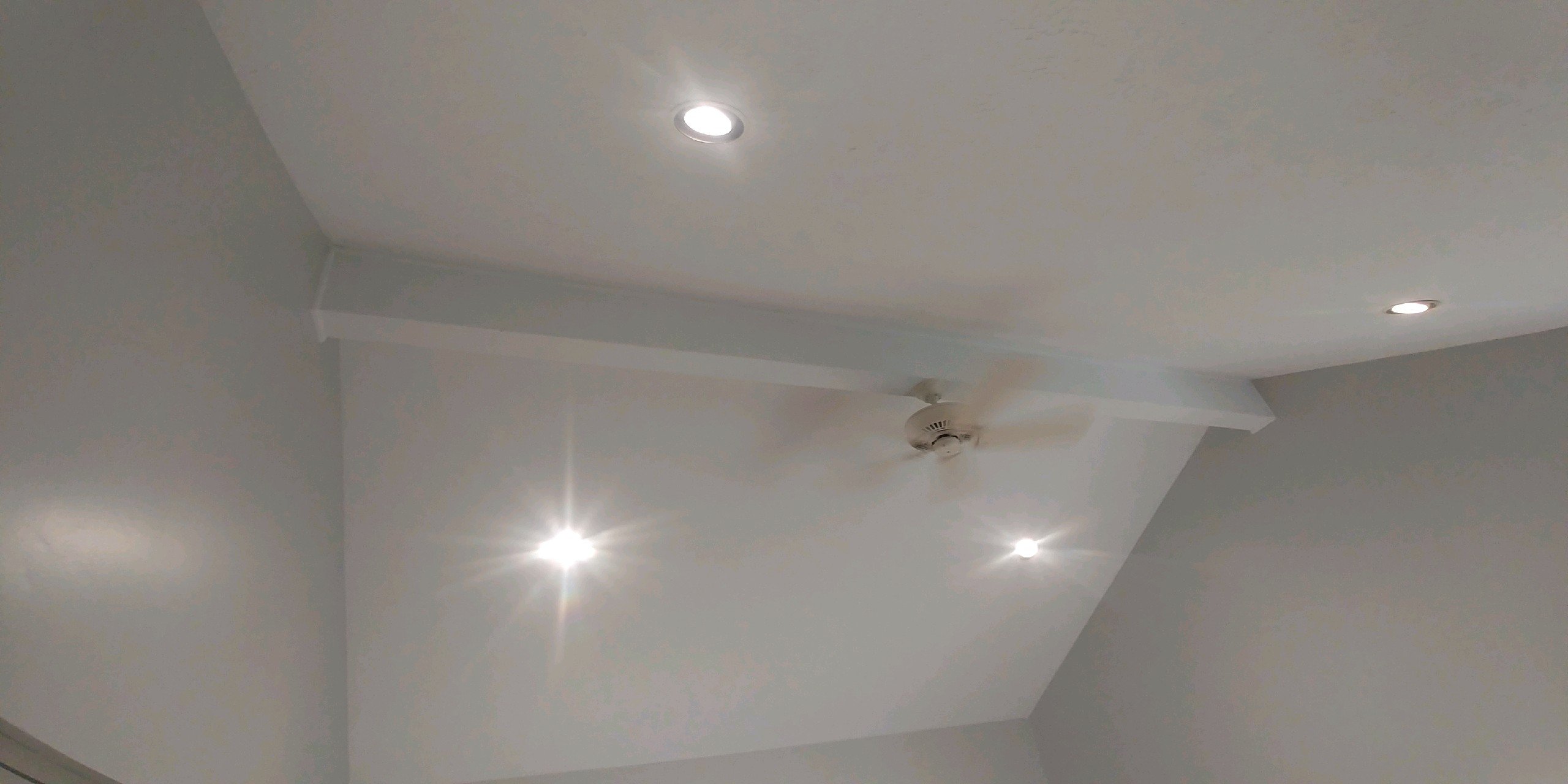 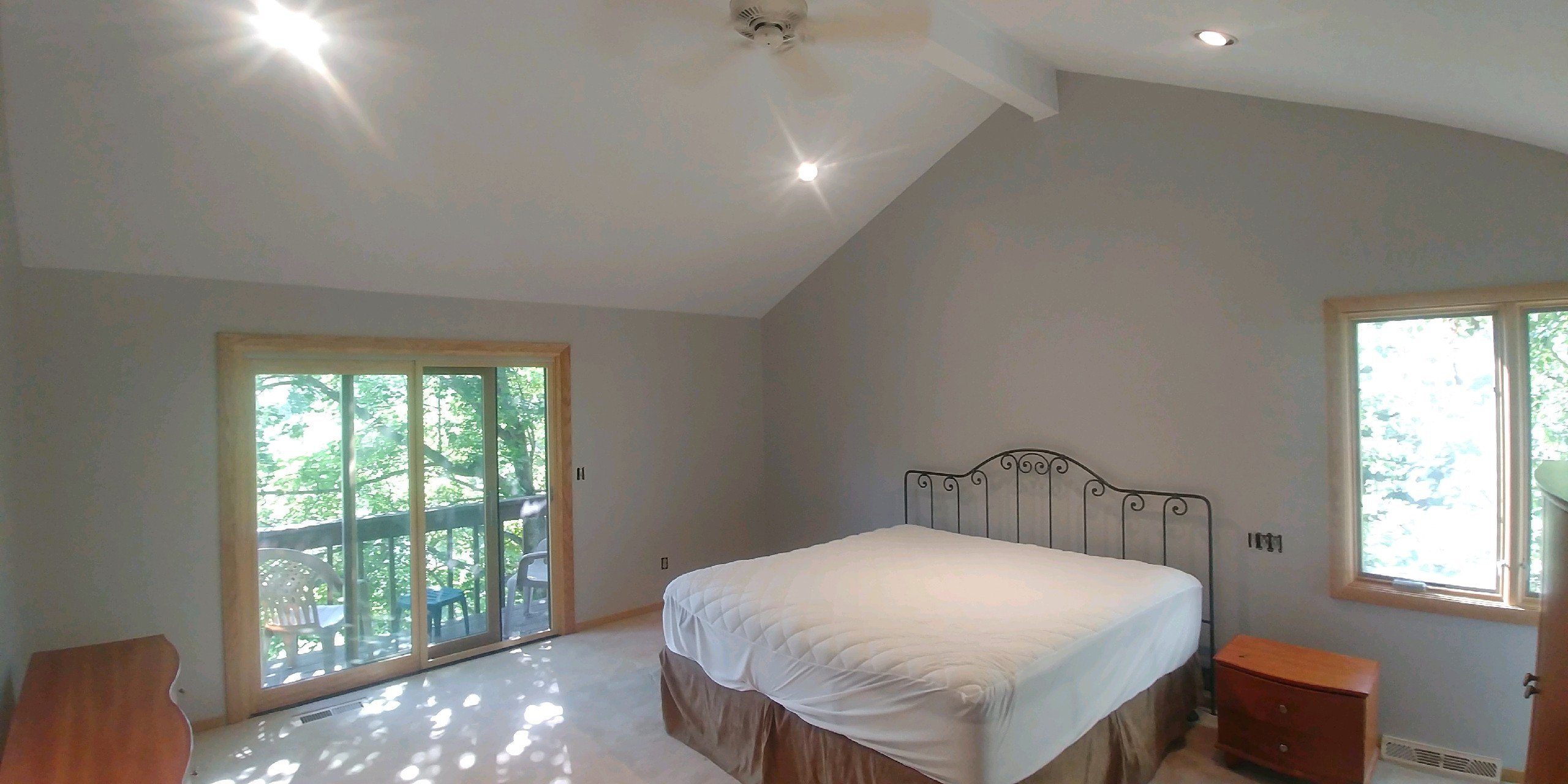 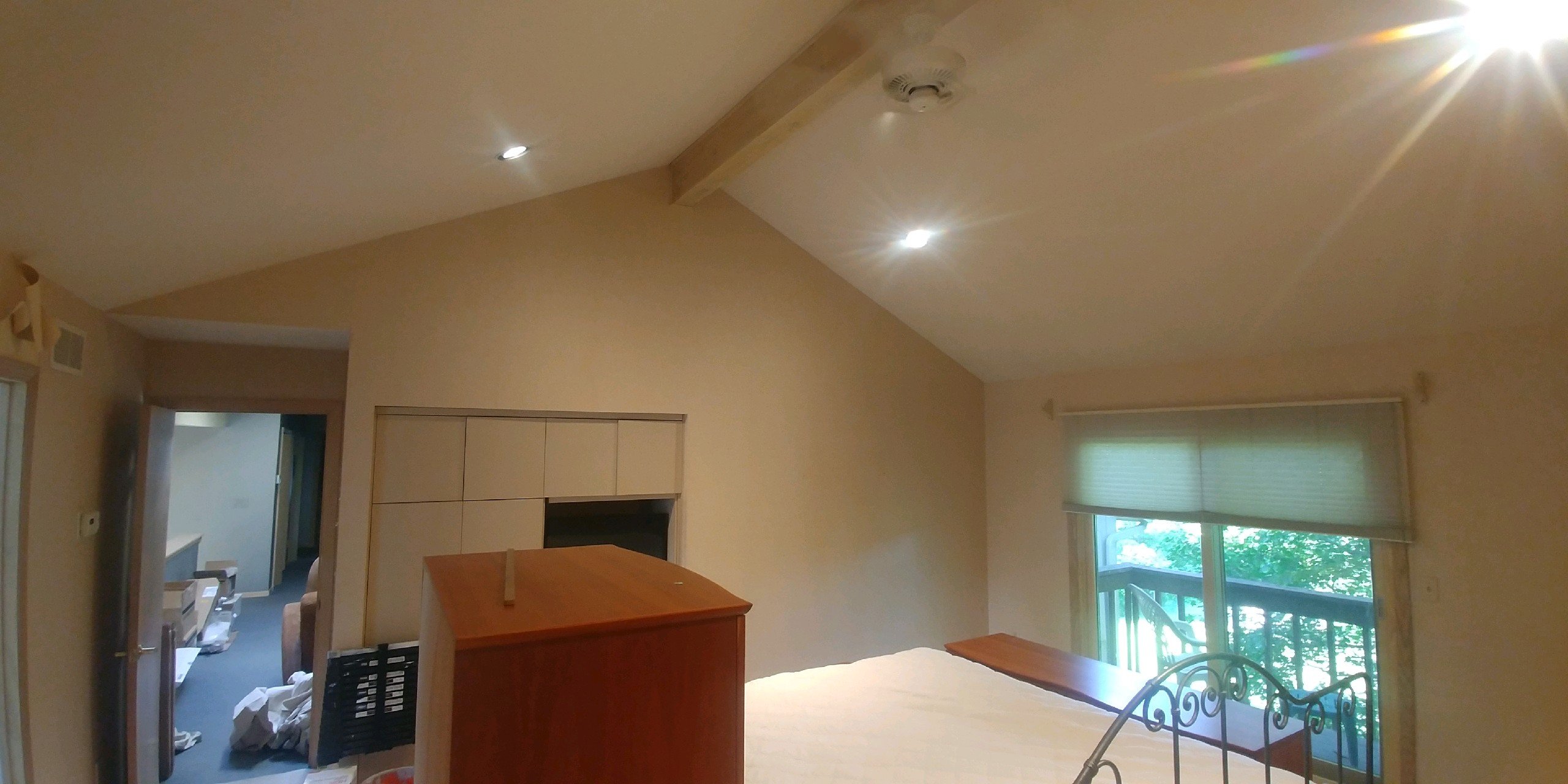 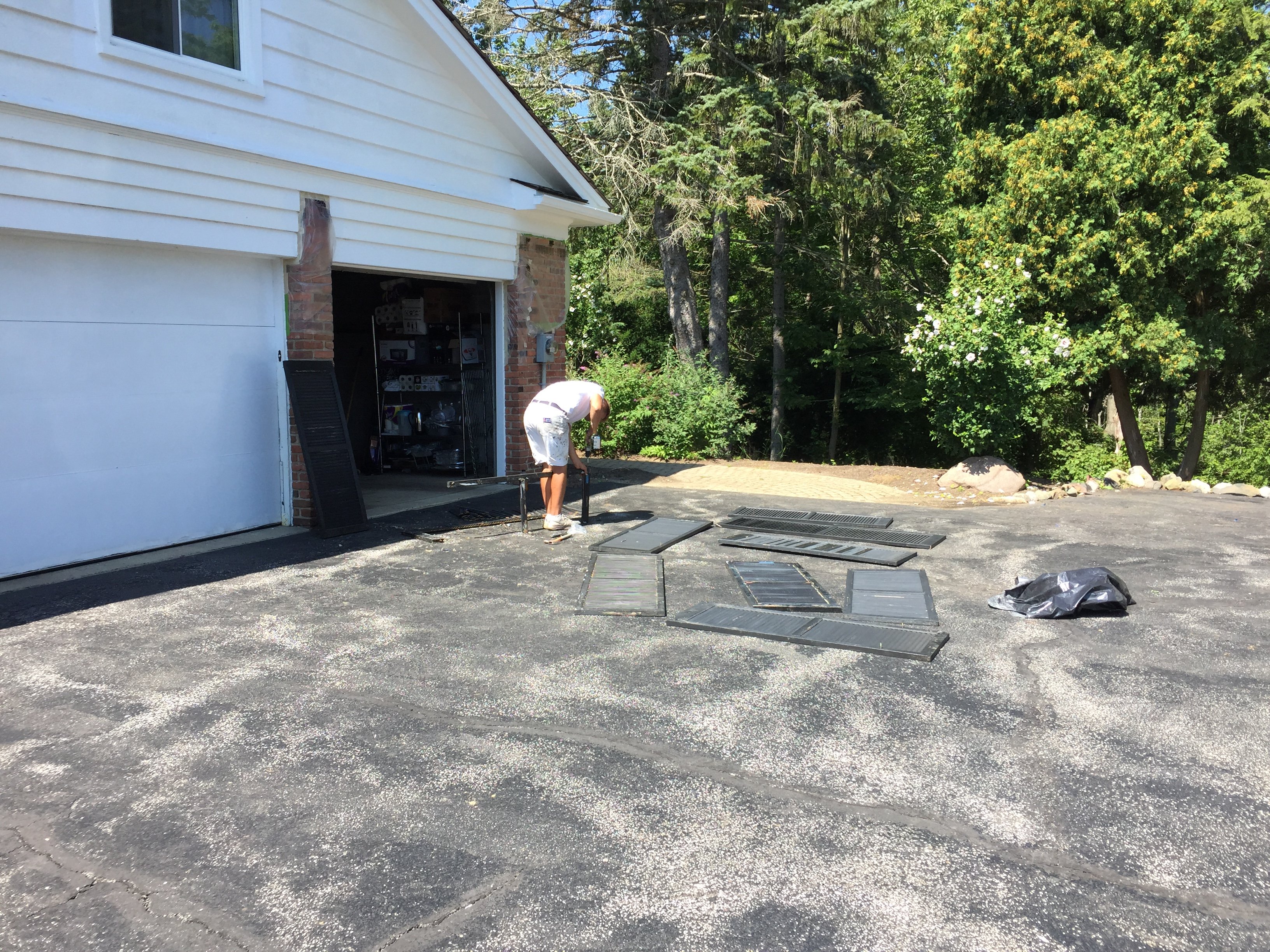 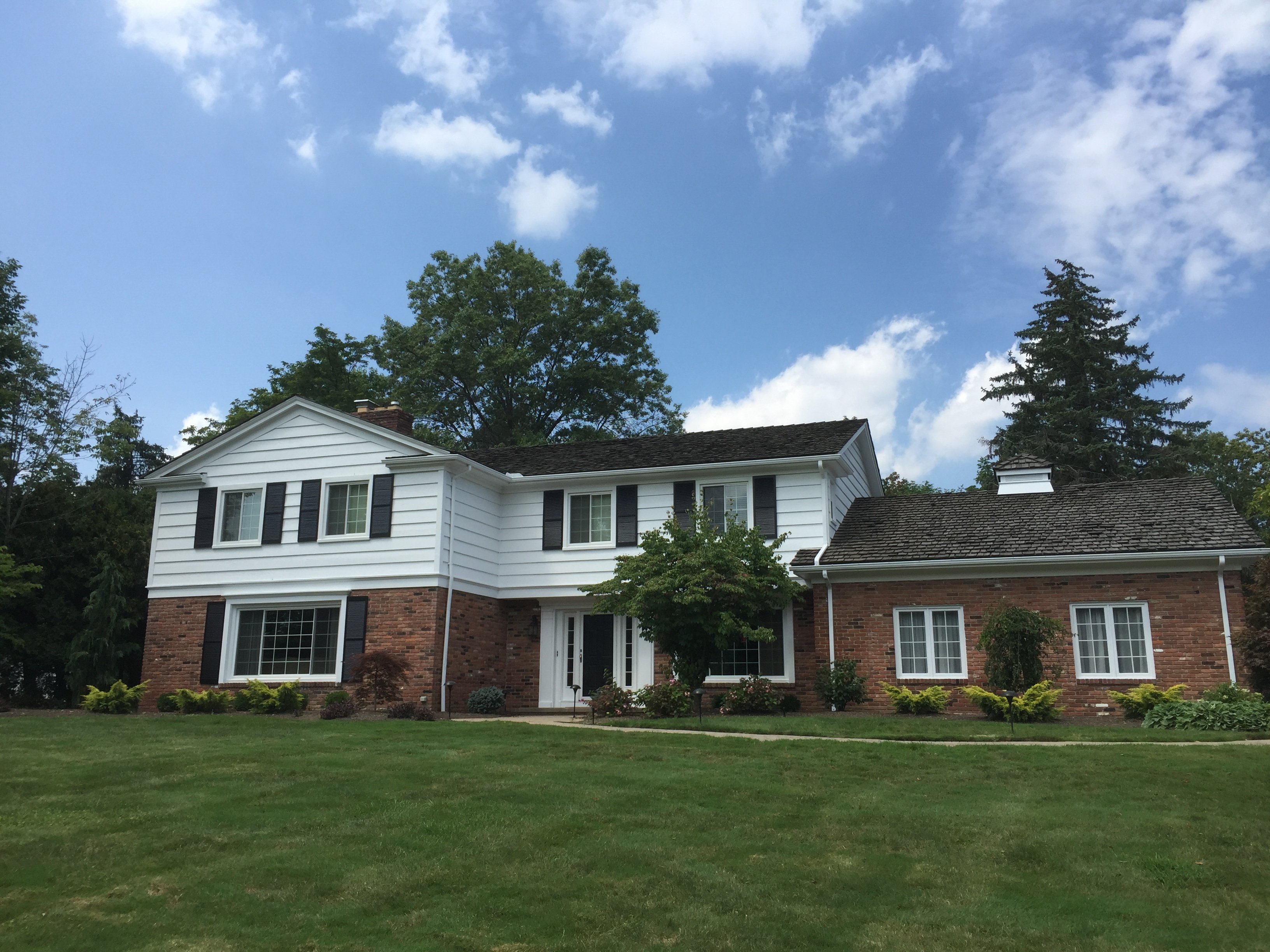 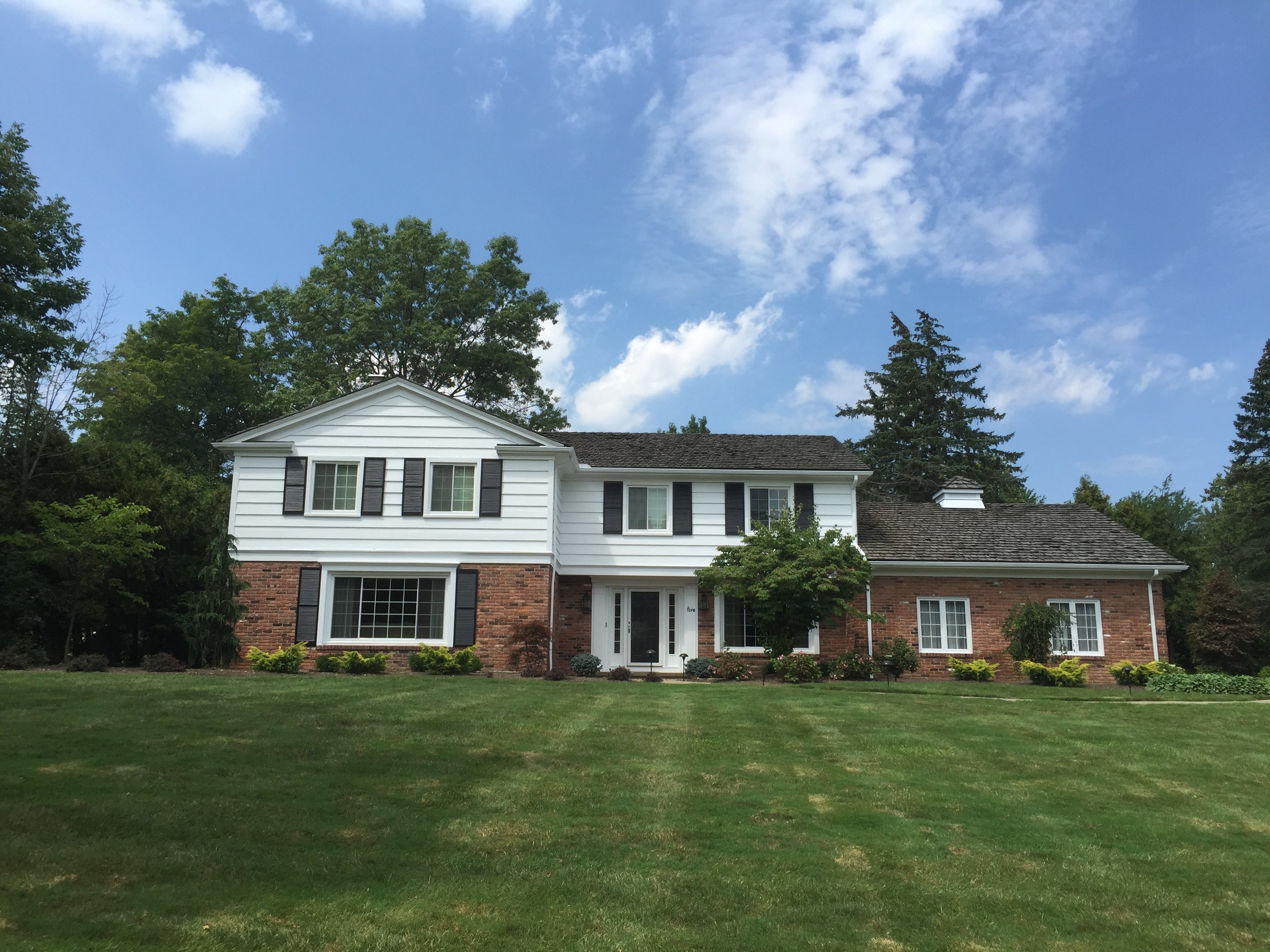 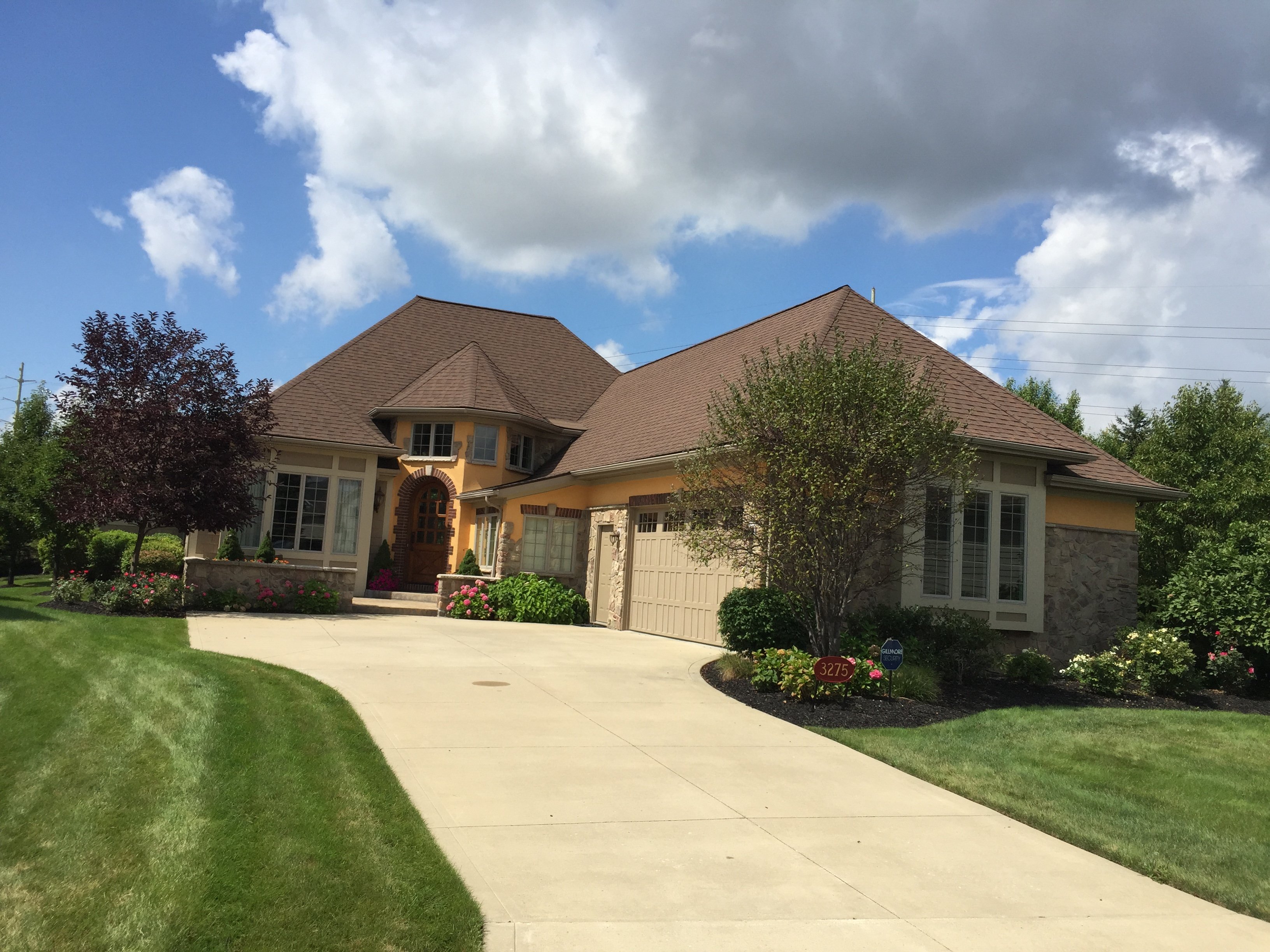 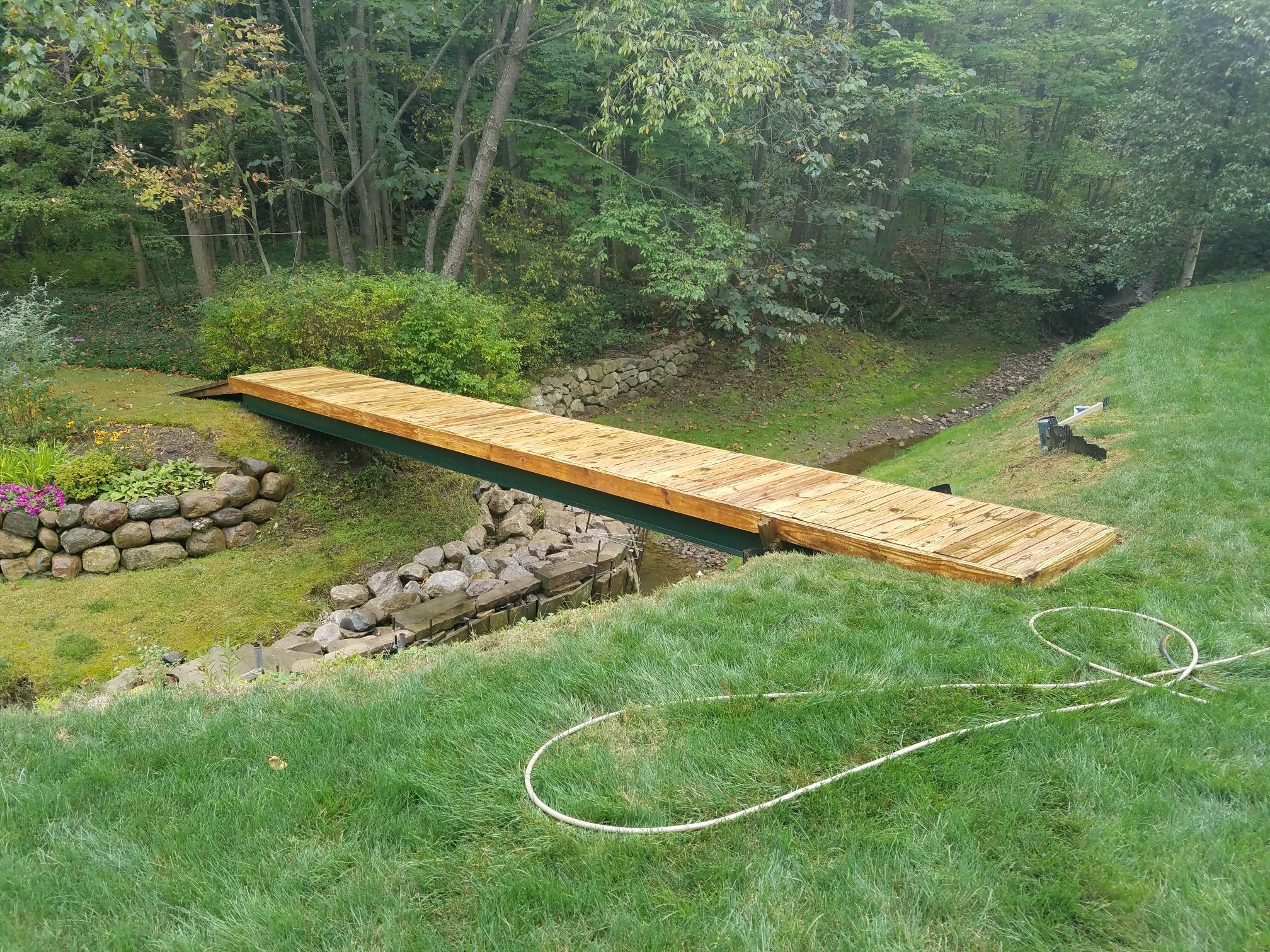 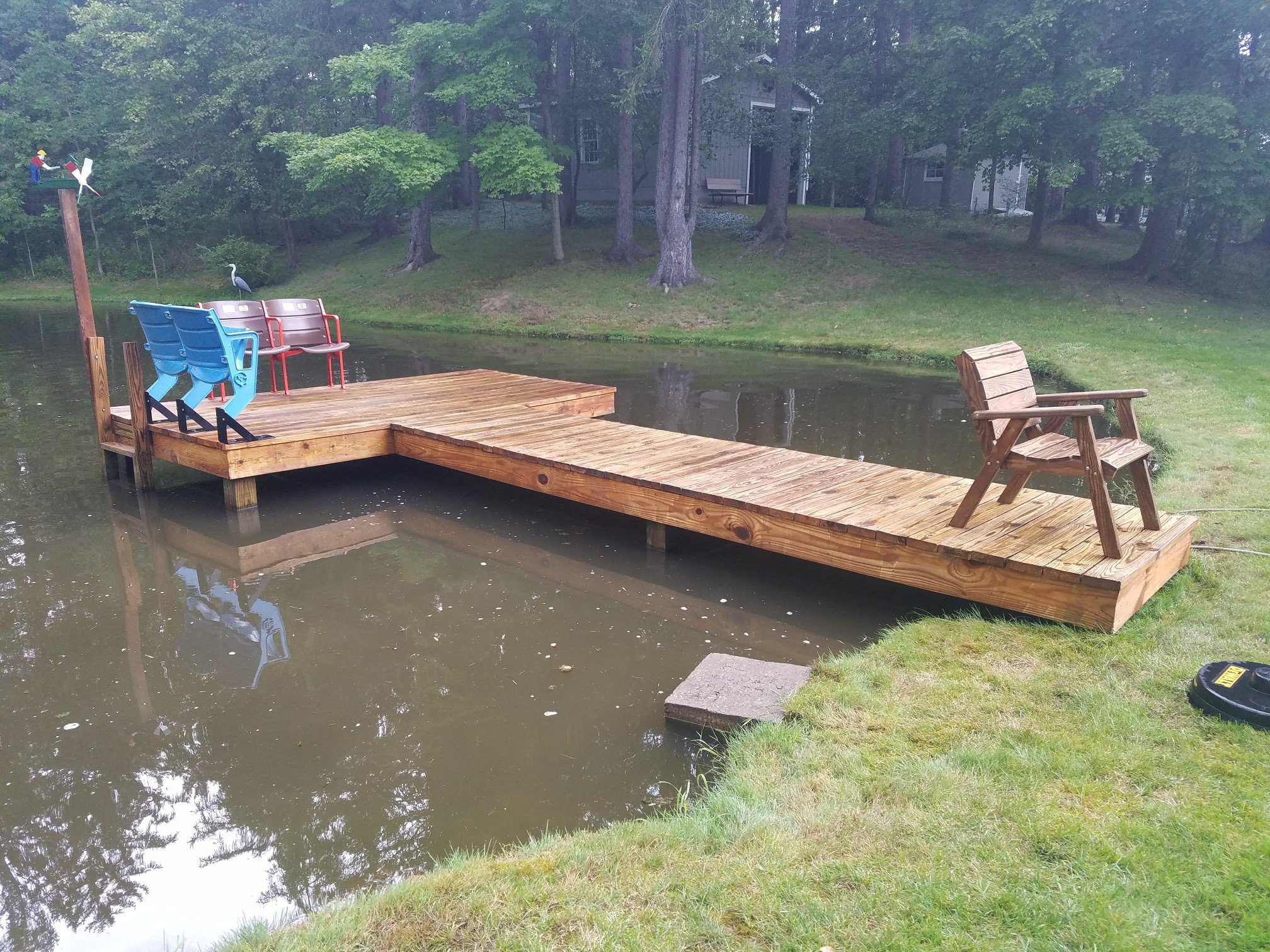 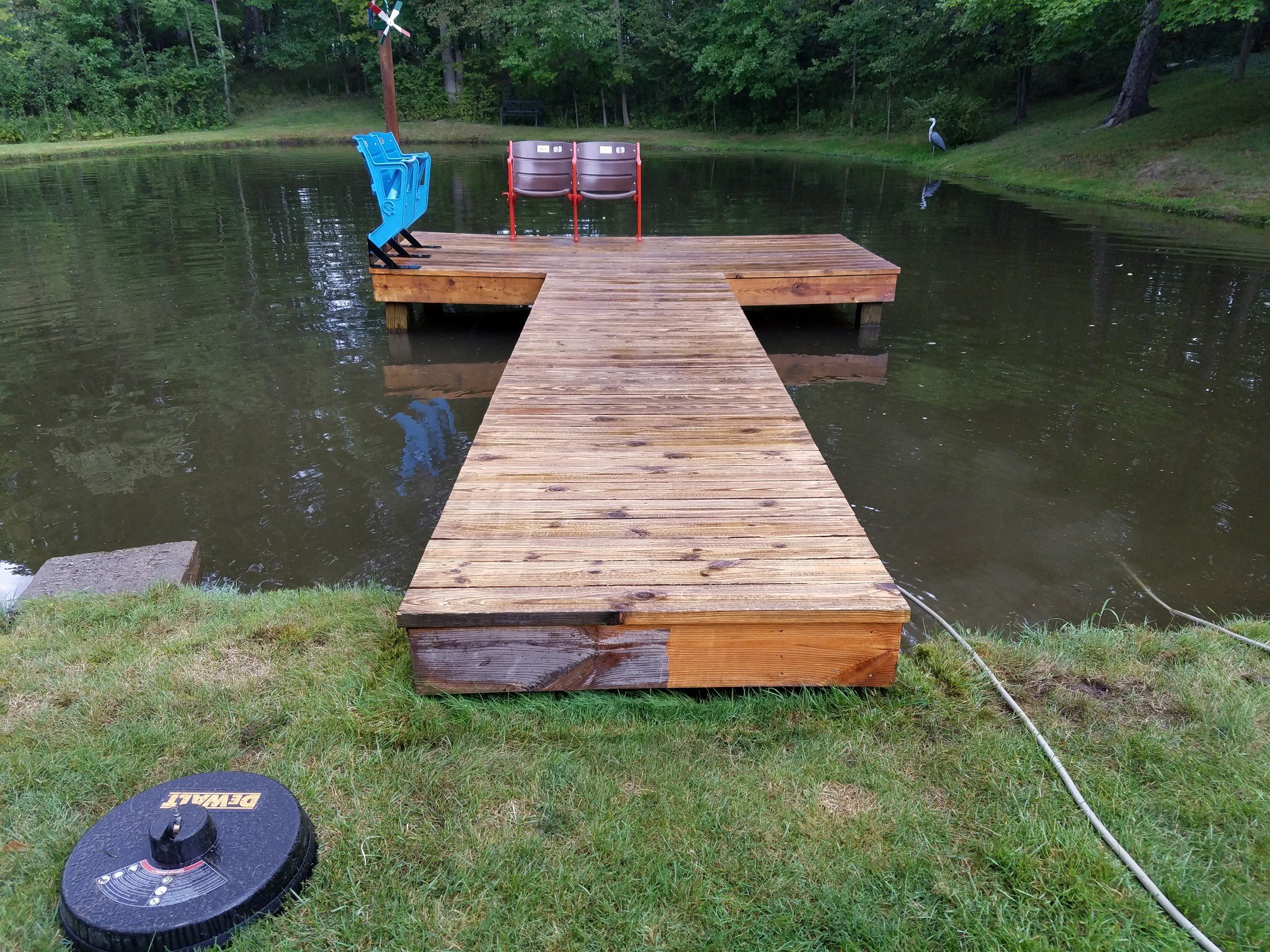 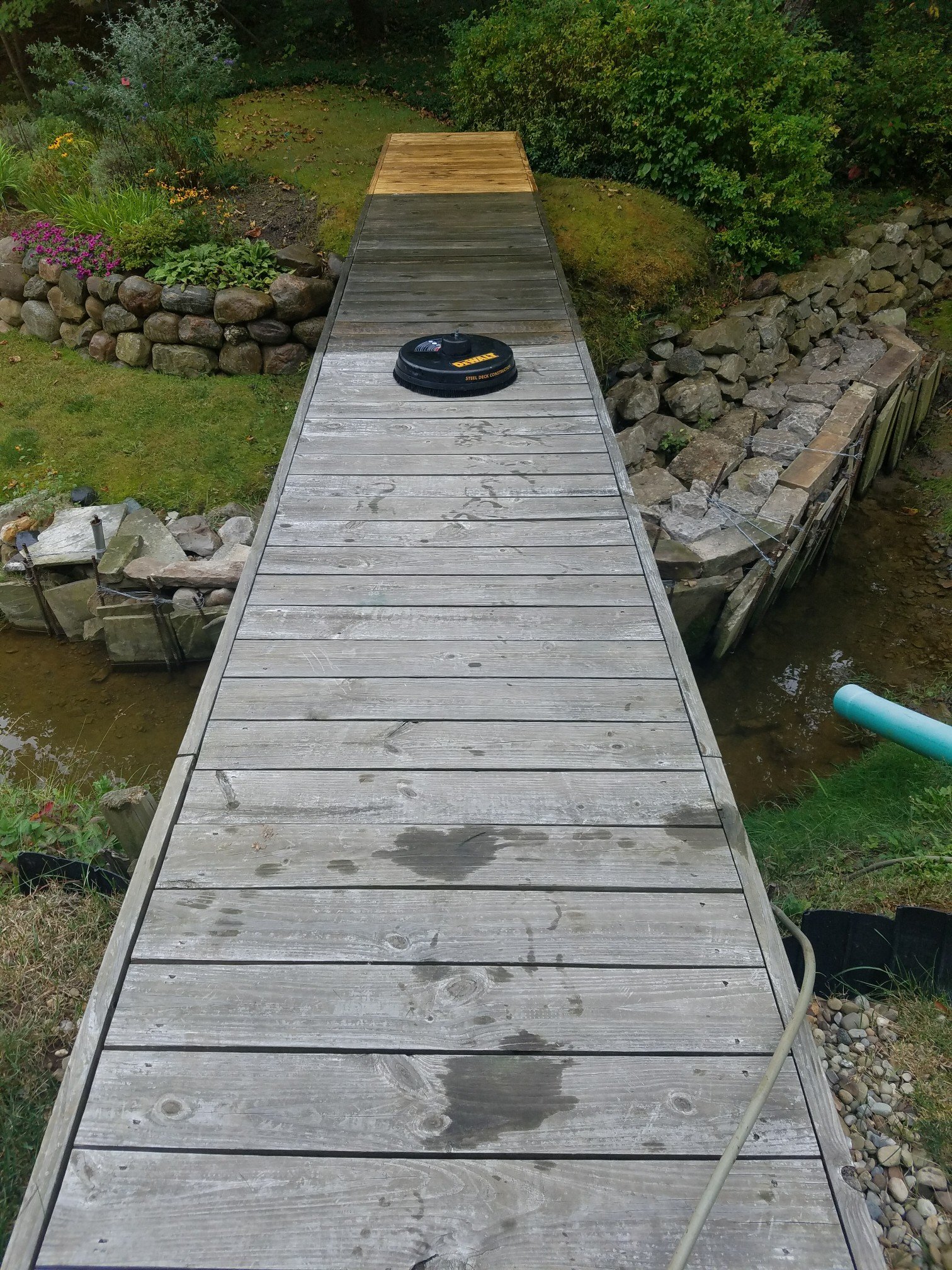 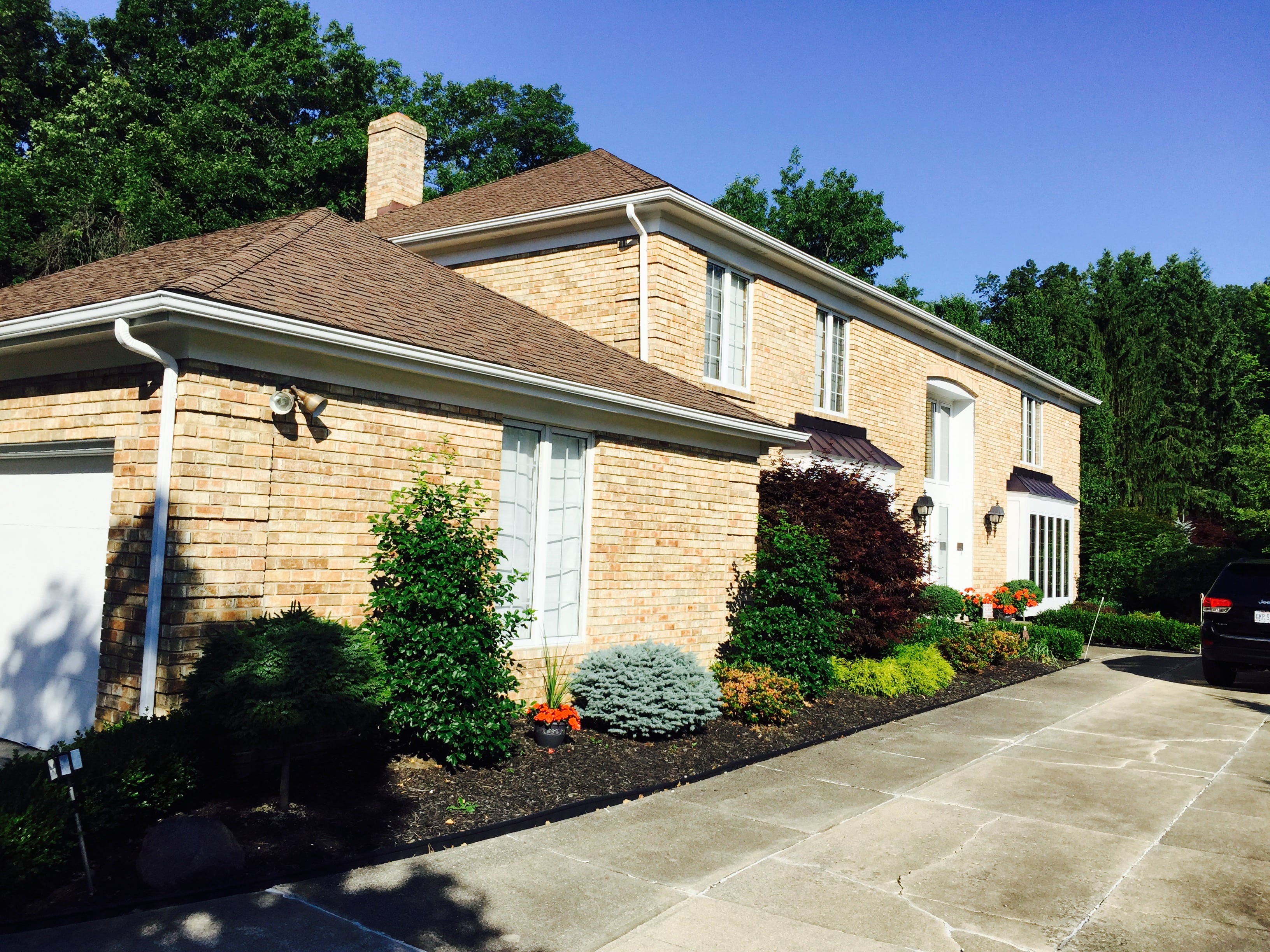 Chagrin Falls Painting provides expert Interior and Exterior painting services. We use only the finest quality products to make your home come to life.

Deck finishes are under a lot of strain, and in these turbulent seasons of Sun, Snow, Rain in Northeast Ohio, we are lucky to get two full seasons out of deck finishes.

Power washing is an effective option for cleaning a wide variety of surfaces including concrete, brick, wood decking, and all types of siding.

We're not finished until you're fully satisfied!